In the opening game of the Korean championship series, the Doosan Bears upset the favorite Kia Tigers as they took advantage of a struggling Hector Noesi and walked away with a 5-3 victory. 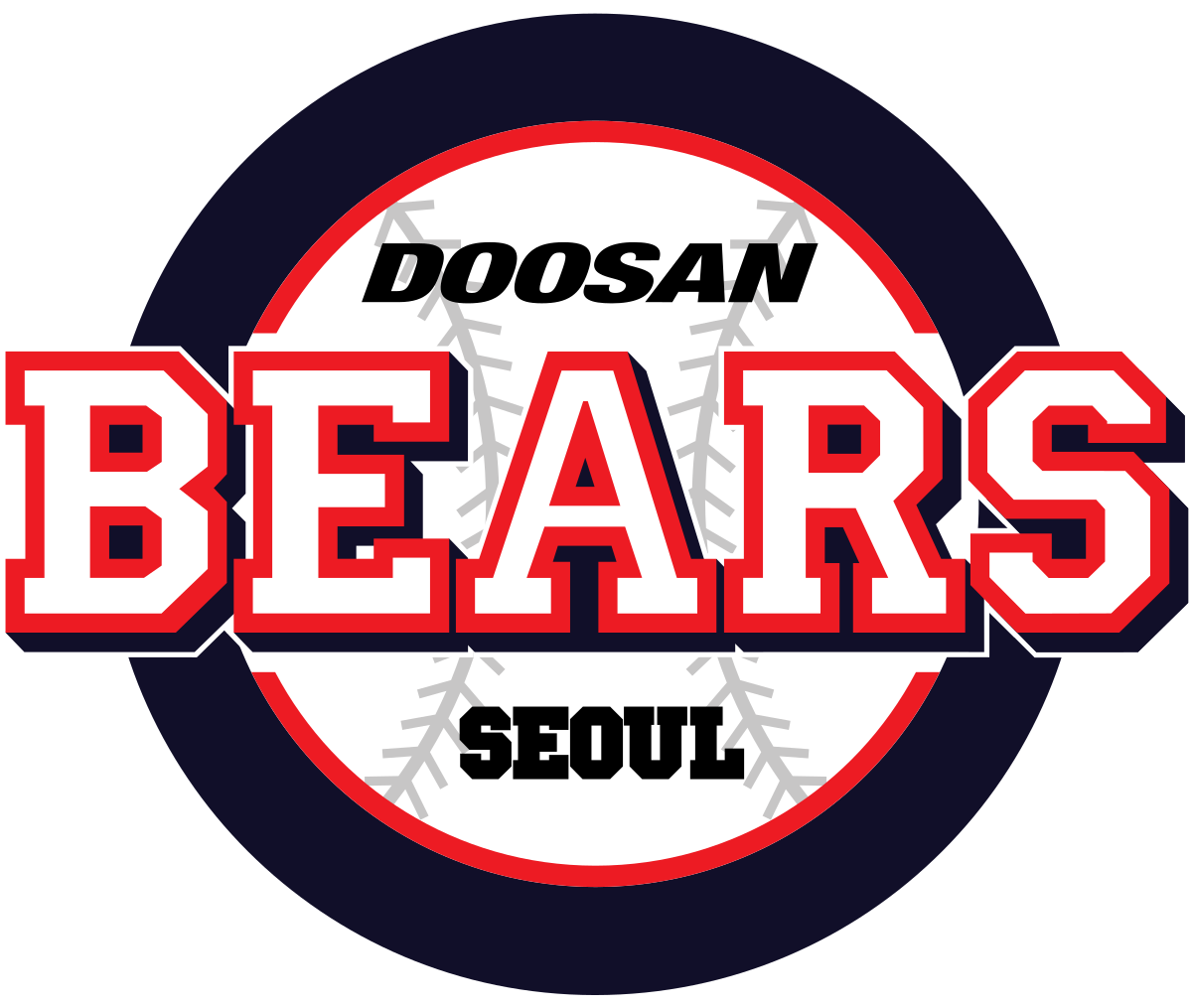 Hector Noesi cruised through the first three innings before he got into trouble in the fourth. Noesi walked the first two batters of the Doosan Bears. Second baseman An Chi-hong then committed an error that loaded the bases. Another walk gave the Doosan Bears a 1-0 lead. Eventually Noesi got out of the inning without further damage. But that would only be a repieve as the Doosan Bears jumped on him as they hit two home runs and scored four runs in the fifth inning.

In the bottom of that fifth inning, Dutchie Roger Bernadina showed why the Kia Tigers signed him to a contract. With runners on first and second, Roger hit a 360 feet (110 meters) home run to put the Kia Tigers on the board. But that was all the Tigers could do offensively.

Roger Bernadina with a 3-run HR to make it a two-run game. The Shark fell three HRs shy of 30-30 this season. Doosan 5 – 3 Kia #KBO pic.twitter.com/sfJHbzk4ca

The Tigers haven’t played a serious game in two weeks as the team clinched a spot in the championship series by finishing in first place during the regular competition. The

Doosan Bears had to work their way through the second play off round against the NC Dinos, who had faced the Lotte Giants in the first round of the Korean playoffs. In that second round the Doosan Bears beat the NC Dinos 3-1.

Roger Bernadina went 1 for 4 in today’s game. Hector Noesi took the loss as he gave up five runs (four earned) on six hits in six innings.