Yesterday, two minor league clubs announced the extension of the Player Development Contract (PDC) with their parent club. The El Paso Chihuahuas extended the PDC with the San Diego Padres and the Harrisburg Senators did so with the Washington Nationals. 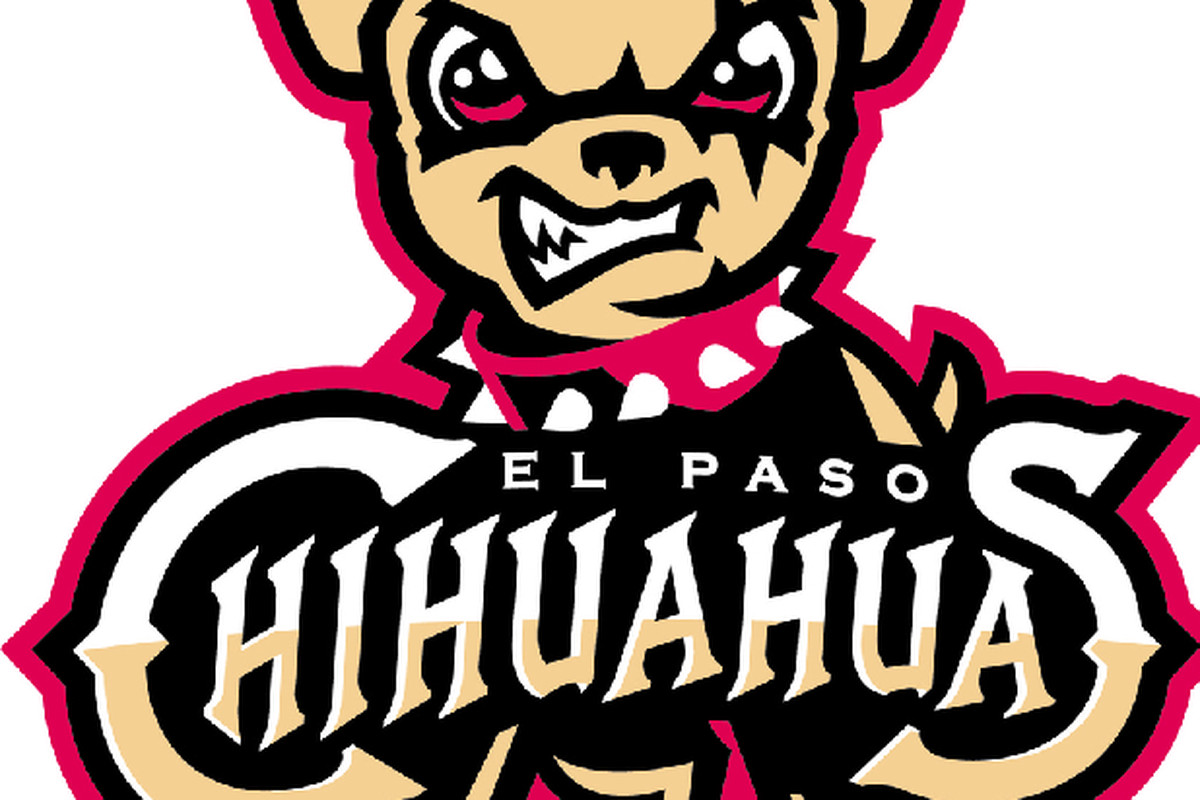 The San Diego Padres extended the contract through the 2020 season. A major reason for that will be the still new ballpark of the Chihuahuas, who came to El Paso in 2014.

According to Dallas newspaper correspondents, there was a possibility the Rangers would move to El Paso, but this move eliminates that possibility.

“We are thrilled to extend our partnership with the Padres for two additional seasons and to be a part of an organization which has one of the best and most touted group of minor league players in the game,” said Alan Ledford, MountainStar Sports Group president, in a press statement. “We can’t wait to welcome these exciting players and introduce them to the best fans in Minor League Baseball. We appreciate the remarkable relationship we have developed with Ron Fowler, Tom Seidler, A.J. Preller and the entire organization.”

Vice President of MountainStar Sports Group Brad Taylor, who also serves as the Chihuahuas general manager, stated: “On the field and off, the Padres have been tremendous partners.”  “This relationship exceeds just wins and losses. The two organizations share a commitment to their communities. It’s rewarding to have an MLB affiliate where so many personal relationships have translated to productive ideas and success.”

“We are extremely proud to continue our partnership with El Paso,” said Padres Executive Vice President, General Manager A.J. Preller in a press statement. “As we work to build a championship-caliber organization, our Baseball Operations group has come to depend on the tremendous leadership and professionalism of Alan Ledford, Brad Taylor and the entire Chihuahuas organization. El Paso provides our top prospects with not only best-in-class facilities but also a truly passionate fan base.”

The Nationals haven’t had another AA affiliate since their inaugural season in 2005. From 1991 through 2004, the club was linked to the predecessor of the Nationals, the Montreal Expos, so for 27 years, both organizations are partners and the 2018 season will be the 28th year of their cooperation.

“This is a really exciting day,” Kevin Kulp said. “We are very excited to continue our partnership with the Nationals. They are a first-class organization and are everything you’d ever want in a Major League Affiliate.”