The Boston Red Sox’ Aruban shortstop Xander Bogaerts became the third Red Sox player to get 1000 base hits before the age of 27. Only Tris Speaker and Bobby Doerr preceded him. 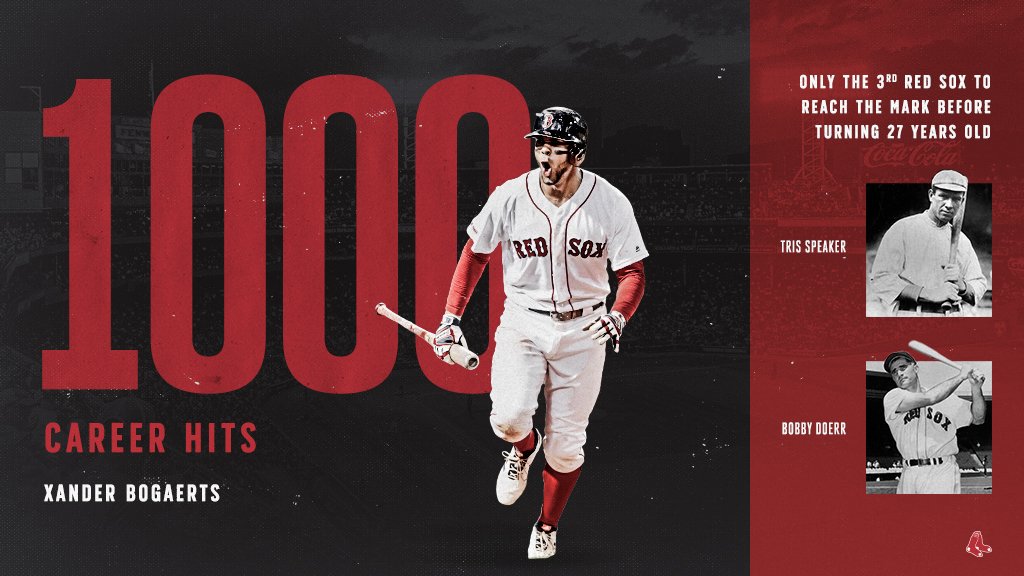 Unfortunately, Bogaerts’ hit wasn’t of any value for the Red Sox as he didn’t drive in a run or scored himself after it. The record-setting hit came in the fourth inning of tonight’s game vs the Yankees with a 3-1 count when Xander hit a grounder to right fielder Aaron Judge.

Early September, Bogaerts was a triple shy of the cycle in the 4-3 win vs the Los Angeles Angels.